Being the largest private residence in Andalucia and located in such a rare place, very few know the history of this place and it was created.

Back in 1962, the Filipino couple Joseph McMicking and Mercedes Zóbel bought 5 plots with the idea of creating a luxurious residence. They had in mind to create a place similar to Palm Beach, but in Southern Europe.

Joseph, a Filipino-American descent, studied at Standford University, where he began to build his business empire. With a fairly large fortune, he sent Mercedes’ first cousin to locate land with abundant water resources, so as to be able to build and create luxury developments. In 1964 the first urbanizations of Sotogrande appeared.

A Golf Club was built very close to the Guadiaro River, which allowed building the first homes for users of this Club. From here, more infrastructures such as the Polo Club or the Tennis Hotel were added, which only increased the attractiveness of the place. Little by little, the influx of tourists increased and with it the needs for services.

After carrying out their idea they managed to create one of the most luxurious urbanizations in Europe. With numerous artificial lakes, golf courses and a very special port. An idyllic place for tourists.

In addition, in 1987 Sotogrande Port was inaugurated. Dependent of the Port Authority of Algeciras and specialized in luxury boats.

Today, it is the most important leisure, training and restaurant center in the area. 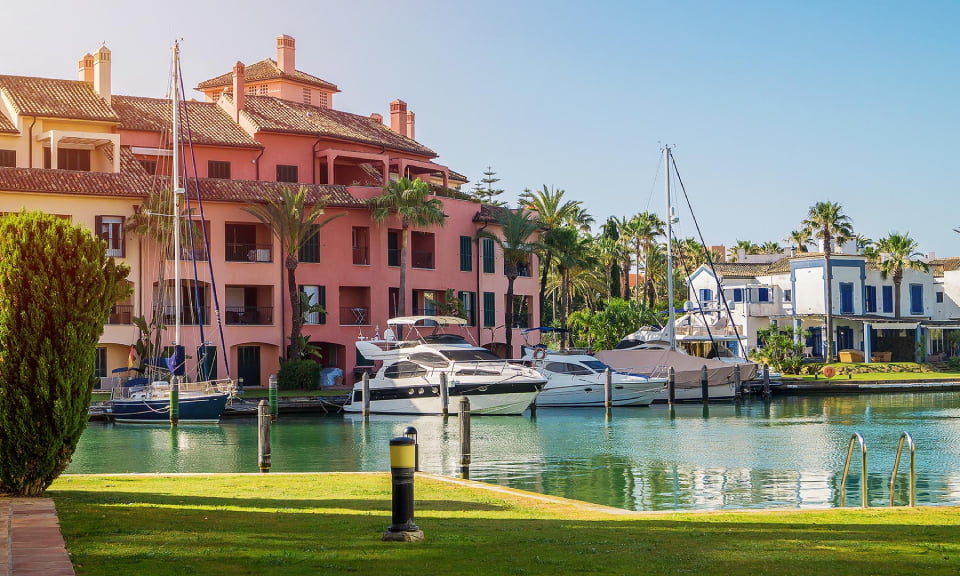 Fun in Sotogrande: rent a boat in a place with unlimited resources (summer 2021) 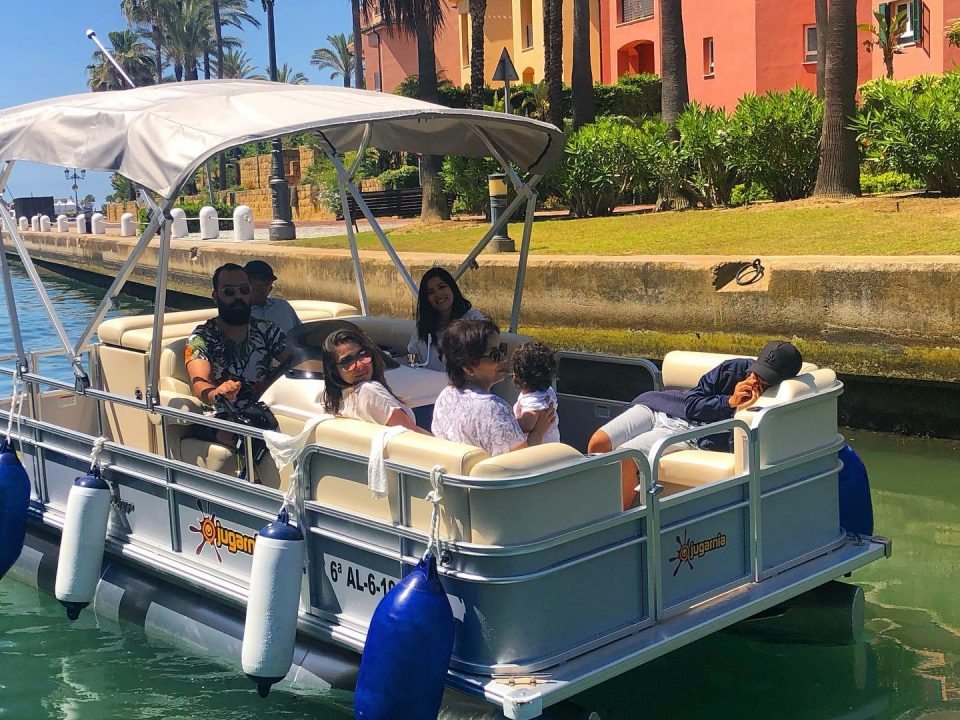 The family alternative to mass tourism in Spain 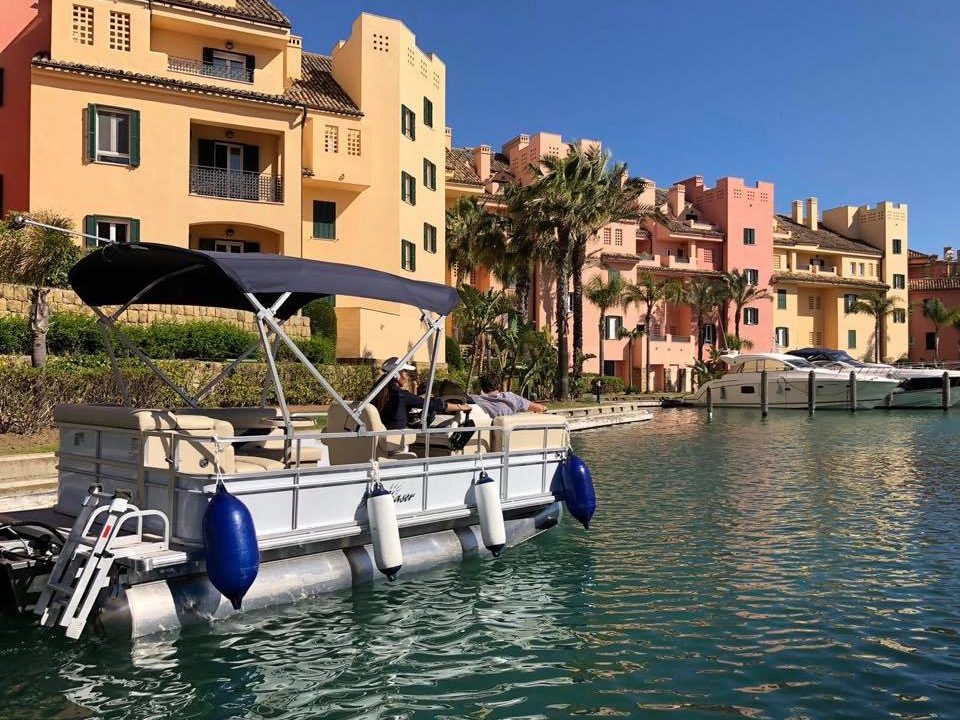 What to do in Sotogrande. Boat trip without a license: a new experience